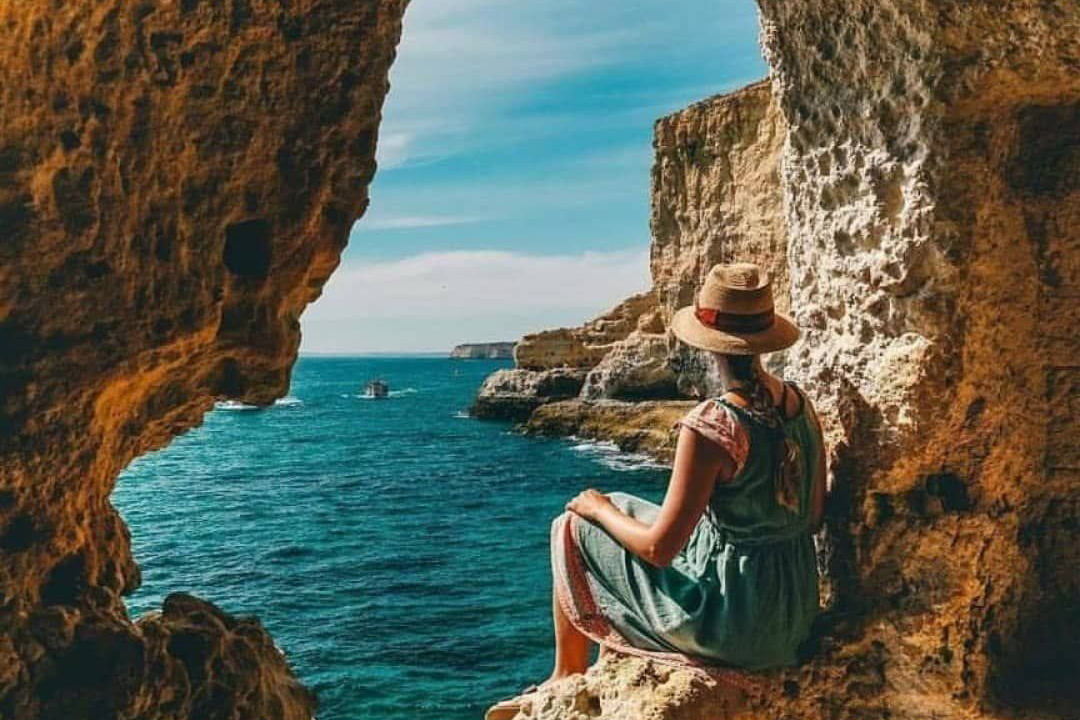 Announcement was made by the Minister of Economy, this afternoon, in Arouca, during the presentation of the new Portuguese tourism campaign – “Tempo de ser” .

Bridge 516 put Arouca on the tourism map. For this reason, it was the place chosen by the Government to launch the new Portuguese tourism campaign.

The campaign aimed at attracting national and international tourists, focuses on 5 attractions of the country: the sea, culture, gastronomy, people and nature.

“Tempo de ser” aims to reach the closest tourists – Europeans -, but also those from new markets such as the Chinese and the North American, to whom borders will open in the coming days.

The campaign is part of the National promotion and tourism reactivation strategy.

The goal is for 2021 to surpass the tourism numbers of the difficult 2020. 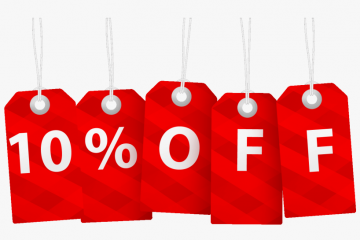 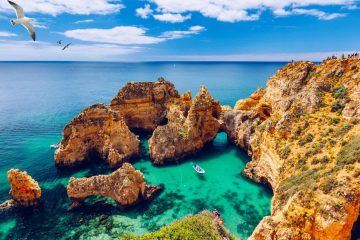 Following being given the distinction at a European level, the Algarve has beaten off competition from around the world to be crowned the best beach destination, coming ahead of 18 other nominees which included destinations Read more…